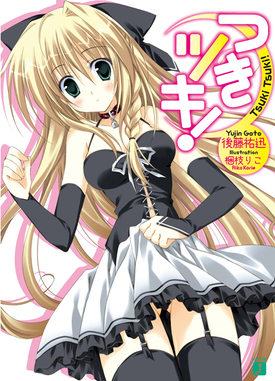 One day Shinobu Nanjou wakes up just to find a naked blonde girl sleeping besides him. He has no memory whatsoever of her. Who is she? Why is she in his bed? Why is she naked? To make matters worse, his sister comes in and sees them. What will happen now?

Tropes applying to the series: