Light Novel / The Wrong Way To Use Healing Magic 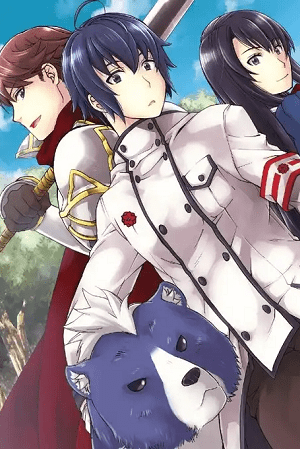 A light novel series written by Kurokata and illustrated by KEG. Ordinary High-School Student, Ken Usato and his classmates, Suzune Inugami and Kazuki Ryuusen are summoned to another world as heroes. Although Usato was summoned by accident, he is soon discovered to have an uncanny gift for Healing Magic. This attracts the attention of Rose, head of the kingdom's Rescue Squad...and not because she wants him to be a mere healer. It turns out the wrong way to use healing magic is to recover from harsh physical training. Hilarity Ensues.

This Light Novel Provides Examples of: