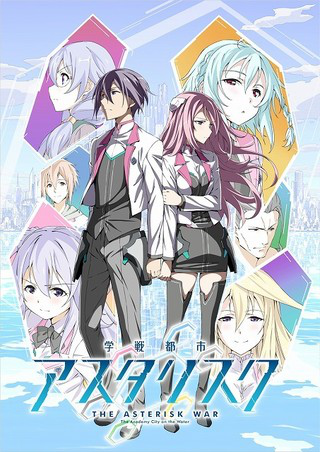 Bandai Namco Entertainment developed an Action RPG based on the property for PS Vita, AW Phoenix Festa (original title 学戦都市アスタリスクフェスタ 鳳華絢爛 Gakusen Toshi Asterisk Festa Houka Kenran), which was released in Japan in January 2016 and in North America as a digital download in July 2016.