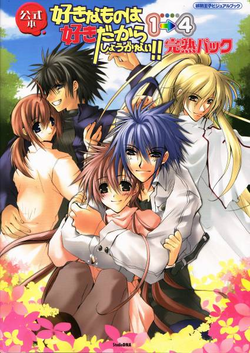 Sukisho is a light novel series based off the Sukisho game series.