Due to its nature as a sequel, spoilers for High School D×D will be left unmarked. 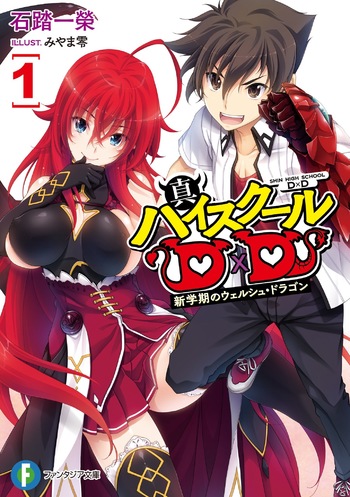 Like the previous series, Shin High School D×D is written by Ichiei Ishibumi and published by Fujimi Shobo. The first volume was released on July 20, 2018.