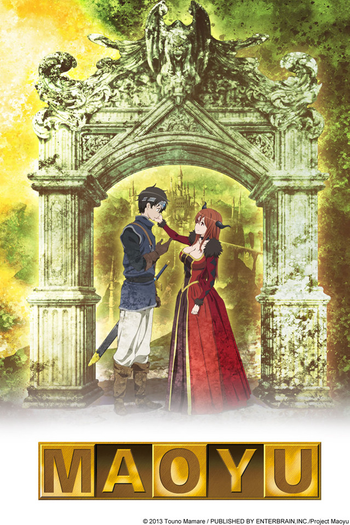 Hero: What is this, an evil ritual?
Demon Queen: No. It's an economic study on the benefits of war as a large consumption market.
Advertisement: