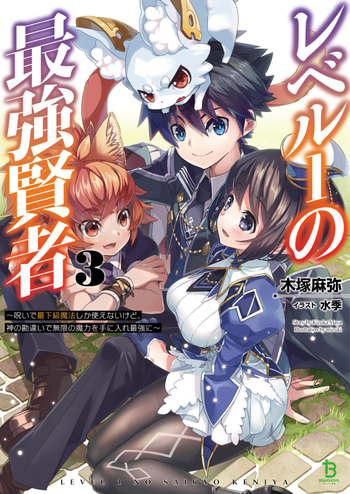 Evil God-sama, wait, wait a second. Could you at least explain a bit more, please?!
Originally a web novel serialized in 2018, with a manga adaptation reaching the states in 2019, before the novel version started being translated in July of 2020, the story follows the tale of Saijō Haruto (renamed Kijou Haruto for the manga) finding himself murdered by the evil god and then reincarnated in a new world in an attempt to prevent the god of creation from doing the same and thus defeating the demon king.

As part of the plan, the evil god curses Haruto with a curse even the evil god himself can not remove or break that fixes his stats and levels exactly where they are, making him unable to grow stronger. This exhausts the evil god, and so Haruto is reincarnated at random, via a dart board but lucks out because while 90% of the board would have resulted in Haruto being born a slave, the dart lands smack dab in the center of the bullseye, granting him nobility as parents.

The curse itself also has a flaw. While Haruto's stats, including his level, can never rise, they can't fall either. So his HP and MP are stuck at their maximum value, allowing him to fire off spells, non-stop. So Haruto gets creative and grows stronger despite his stats.