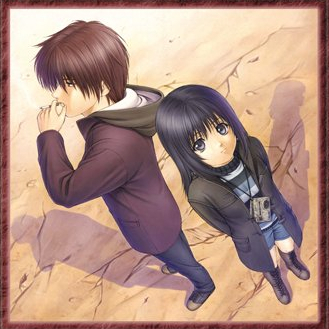 Kieli, a lonely girl with the power to see ghosts, encounters a man named Harvey, who happens to be one of the legendary Undying. The Undying were soldiers made from recycled corpses that were trained to be immortal killing machines in a violent war 80 years ago. She follows Harvey on his journey to return the ghost of a soldier, who died in that war and has since been possessing a radio, to his grave.

Kieli is nine-volume Light Novel series written by Yukako Kabei and illustrated by Shunsuke Taue, which was published under the Dengeki Bunko imprint from 2003 to 2006. The first novel was adapted into a two-volume manga illustrated by Shiori Teshirogi and released in English

by Yen Press. Yen Press has finished publishing the novels