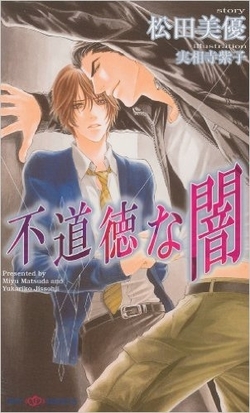 For a while now Shina been a stranger in his own home. His dad is almost never home, his mom ignores him most of the time, and his little brother hates him. This leads to Shina falling into a depression and sleeping with an older married woman for money. Sasakawa, Shina's math teacher, has been in love with Shina for some time but he was content to keep Shina at a distant until he finds out about Shina's affair.