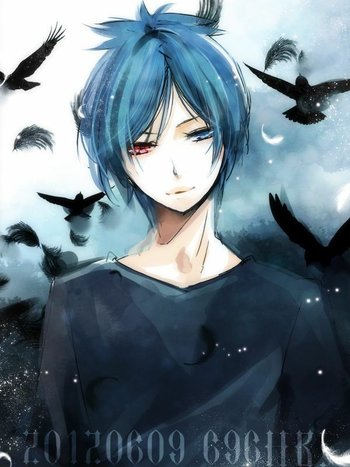 When Rion regained consciousness, he was already in another world. There was no meeting with a God, no cheat skills, just a sudden reincarnation. There was no time to find his bearings either, he was in a life-or-death trouble from the start that would somehow result in being employed as a valet to a vain youngster from an aristocratic family.

He would, in time, discover an astonishing truth about this new world and vow to fight it with all his might to protect the people important to him. No matter how reckless that would be.

Associated Names: Falling In Love With the Villainess

Tropes in the work as follows: