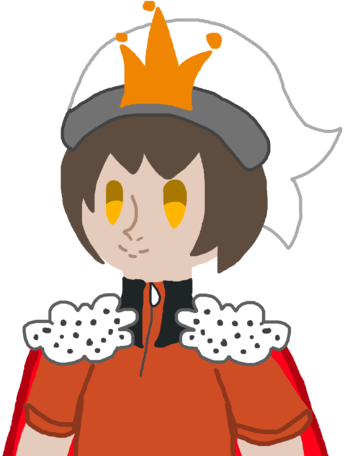 Lord Root: I AM THE COOLEST GOD OF THEM ALL!
Lord Claw: We're literally NEVER going to hear the end of it.
— Coolest of them all!

Twitch Plays Pokémon Rising Ruby is the eighth run of the seventh season of TPP, which ran from August 8th, 2020 to August 21st, 2020. It features a more challenging hack of Pokémon Omega Ruby by Drayano60, who is well-known to TPP players as the creator behind Blaze Black 2, Storm Silver, and Volt White. Said hack, called Pokemon Rising Ruby, places great emphasis on giving the player as much versatility as possible when it comes to building their team: each area contains about a dozen unique species, evolutions have their trading requirements removed and their necessary items available for sale, and many Pokémon species benefit from improved stats, wider movepools, better abilities, and even new typings.

The character picked by the Voices for this run is a male protagonist named ébneert, who unsurprisingly chose Torchic as his starter. He notably spent a lot of time participating in Pokémon Contest Spectaculars, allowing the Voices to once more look through the 3DS camera to watch a variety of anime, cartoons, and other random videos inside the stream operator's basement. Consequently, ébneert became the first Host to earn a Master Rank in all five Contest categories and to face Lisia and Wallace in a Pokémon Contest Spectacular.

for the archived status of the run.