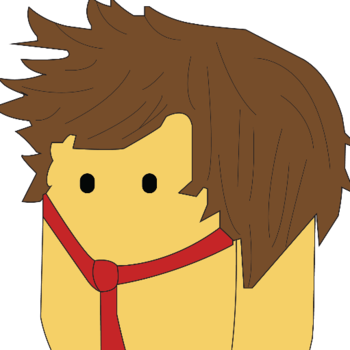 SuperButterBuns started her Youtube channel in 2015 on January 16th and has rocketed in the subscriber count. Her main series on Youtube is a beginner's guide to video games, in which she gives you tips and tricks on how to make the viewer's experience a little better. She also occasionally uploads stream highlights from her escapades in horror games, like Outlast, Alien: Isolation and Pony World 3. Usually joined by her co-host and "gal pal", SpoopyJulz or CashewEvan. Further co-hosts include Oli, Kerbecks, Kuroheta, and Anima.