"My name is Stephen Georg. I play video games." 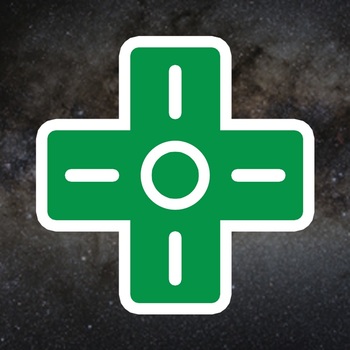 is a YouTube Let's Play channel in which Stephen and Mallory Georg play video games, begun in late 2010. Stephen also has a separate channel

, StephenVlog, where he documents his life with Mal (and, previously, his college roommates), which he had been doing successfully for a year before StephenPlays. He has also been involved with several Earthbound related fan productions such as Fobbies Are Borange, and joins ProtonJon, Tom Fawkes, and The 8-Bit Drummer on the Disc Only Podcast.

His website, which includes a list of Memorable Moments, the LP schedule and frequently asked questions, among other things, can be found here

This series of Let's Plays contains examples of the following tropes: