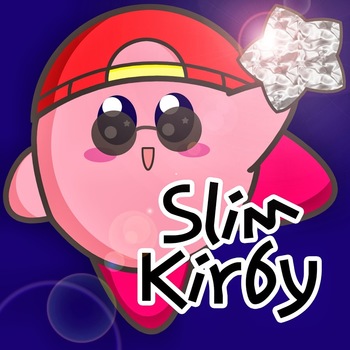 (whose real name is Rob) (born December 26, 1988) is a professional Let's Player on YouTube. His early videos were poor in quality as he recorded his tv screen with a web camera, but he soon upgraded to a capture card to record his footage for his Let's Plays. Currently, his most popular Let's Plays are The Simpsons: Hit & Run (which has racked a total of over 10,000,000 video views altogether) and the Mario Party franchise. He has over 90,000 subscribers and over 76,000,000 video views.

along with YouTube users: GaiaCrusher9, KManrules1331, MegaFreak400, PowerToMario, ShadowMarioXLI, and ThePastaKing. However, this channel has currently ceased production of videos. He has also been a part of The Game Station (also known as TGS) since 2010.