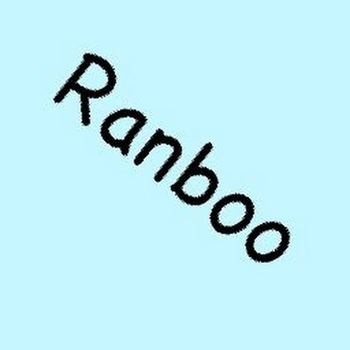 "Holy cow!"
"A million people decided to click the same button, so today I'm making a cake that can KILL GOD!"
— His 1 million subscriber special

Ranboo, or RanbooLive, is a American variety Twitch streamer and YouTuber. Ranboo started posting content on Youtube on January 30th 2020, and started streaming on Twitch in September of 2020.

In November 2020, Ranboo joined Dream's Minecraft server Dream SMP. This was the start of his massive skyrocket in popularity within the Minecraft LetsPlayer community, and since he has hit the number one most subbed to on Twitch, breaking several records in the timespan of only 6 months.

Ranboo is also a member of the Hybrid/Powers/Origins SMP, and CogChamp SMP, and often collaborates with other content creators such as TommyInnit, Tubbo, Philza, and many other Minecraft Let's Players. On top of that, he also plays a character in the YouTube series Voltz Warz.

, and streams almost daily on his Twitch channel