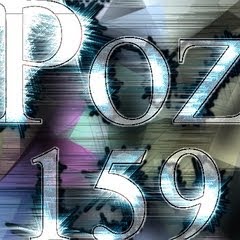 Poz159, (Eric Pozniak) is a Let's Player on YouTube. He generally does LPs of Nintendo games, though there have been exception. He rapidly produces content on a daily basis, and produces very entertaining commentary, similar to the commentary of NintendoCapriSun. Though, with a small following, it's a wonder he doesn't have a bigger following.

Games he has Let's Played (In order Chronologically)

Tropes he exhibits in his Let's Plays