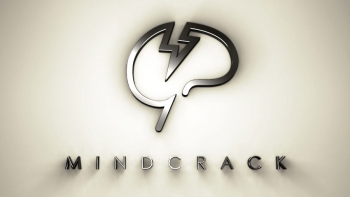 Guude Boulderfist, Minecraft Let's Play sensation, made a Minecraft survival multiplayer server in 2010 called "Mindcrack". He summoned forth the greatest minds of Minecraft Let's Play, such as Etho's Lab, DocM77, BDouble0100, Kurtjmac, Zisteau, MCGamer and many more. The invite-only server has spawned many Let's Plays from most of its residents, spawning prank wars and competitions, such as the Ultra Hardcore series. A separate, modded Mindcrack server has also been created using the Feed the Beast modpack for Minecraft.

There are currently 24 active members on the server:

The Mindcrack Server provides examples of: