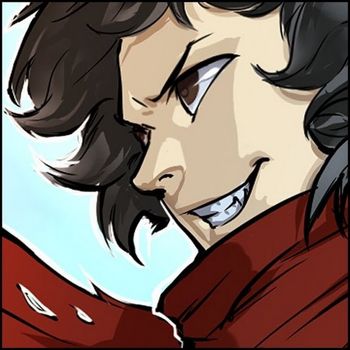 I didn't know Solid Snake did Let's Plays.
"Hey everyone, this is Manly Badass Hero, and welcome..."
Advertisement:

Manly Badass Hero is a Role-Playing Game player on YouTube. He specializes in Let's Plays of mystery games where he tries to explore and solve the mystery and explain it to the viewer. Known for having a very soothing voice, for being very thorough in his playthroughs, and for live-streaming video game play.

Games Manly Badass Hero Has Played
And many others that aren't currently listed above.
Advertisement: