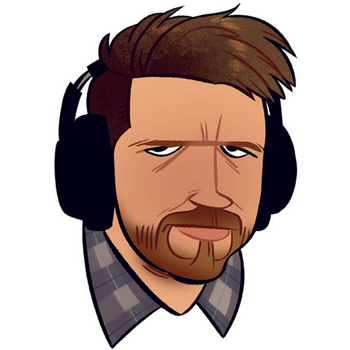 Think critically.
John Wolfe (formerly known as HarshlyCritical) is an American YouTube LetsPlayer who specializes in horror and adventure games. He is known for his diverse choice of games, which range from low-budget indie titles to higher-production games. His fans are called "critical viewers".

. He also has a collaboration channel

with his friend Mr. Kravin.

'Til next time. Think critically.