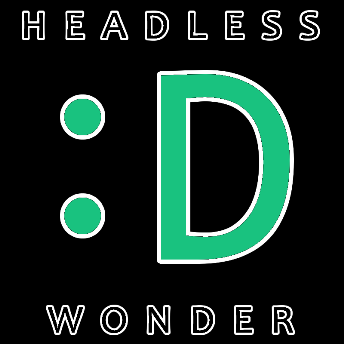 "Hope you had fun!"
Advertisement:

is a Let's Player devoted to silliness, fun and puns. (He really loves his puns). That aside, his Let's Plays are typically done in a tongue in cheek matter (and by his own admission, incompetently); with an emphasis on having fun with the game rather than being the best at it. Prepare to watch him die a lot.

Tropes Present in his Let's Plays

Bad guy: Take him to the kill room!
Headless: I wonder what they're going to do to me there?