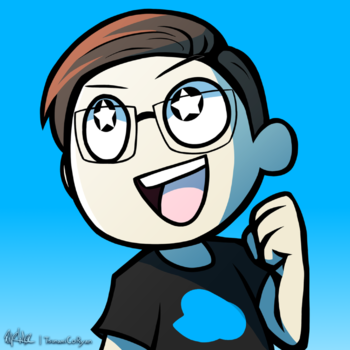 Garrulous64 (formerly MarioMasterDT) is a let's player, that primarily focuses on Sonic Mania mods, he also does Lets Play streams.He likes to poke fun at his own talkitive nature, hence his name, and is a big fan of ''Nintendo, and Sonic the Hedgehog.You can find his channel here: [1]