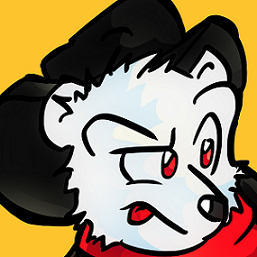 (now also known as "Brinnstar"). He edits his videos to focus on the more informative or silly parts (mostly silly) and cut out unnecessary fluff, giving them a dynamic edge.

As well as a number of one-shots. Apart from Let's Plays, the channel also hosts some of Bit's incursions into music making and speedpainting.