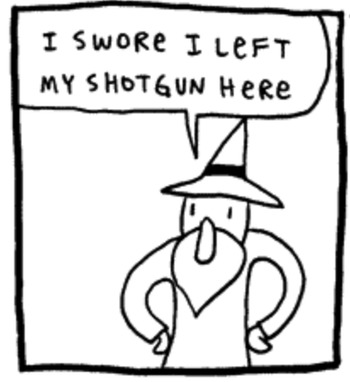 A Let's Player originating from the Something Awful forums. Ironically in spite of hisnamesake Loon's style tends to emphasize brevity and dry wit.Loon has made a tradition of playing through numerous [[Metroidvania Metroidvanias]] in a collection he refers to as "Draculhour". Adding to this is a seperate collection of playthroughs for various Paradox Interactive games.//

Each summer Loon partakes in the Final Fantasy Five Four Job Fiesta and adds a unique gimmick condition to these "Fiesta!" playthroughs.