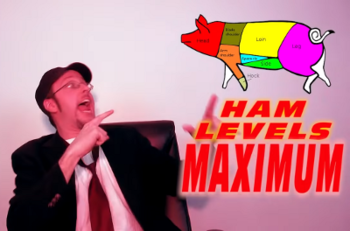 There Are No Girls on the Internet. Hams, on the other hand...