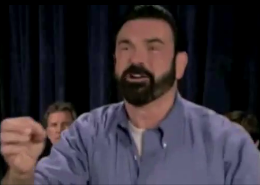 Feel free to sort this by politics, sports and others.