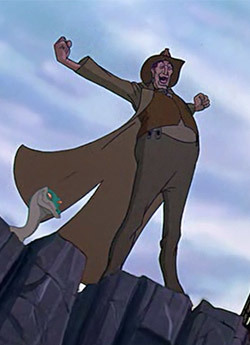 PERFECT shot! She's mine; ALL MINE!