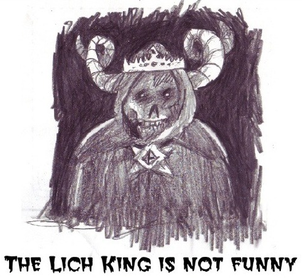 As Western Animation is a medium that is generally seen as more "child-friendly and/or comedic", but when one of these guys appears, they tend to stand out as definitely not-child-friendly or funny, especially if the show otherwise follows this belief.