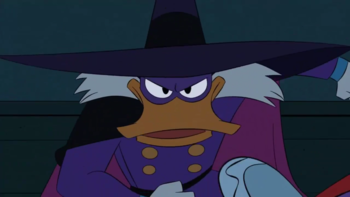 Since very limited information is available due to its' rarity, any information on the show is gladly accepted.