I Thought That Was / R to Z 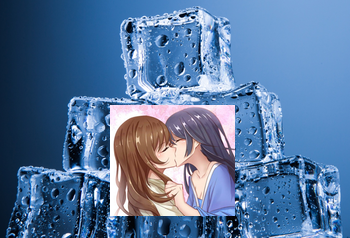 Wrong Yuri; chill out, everyone.
Advertisement: