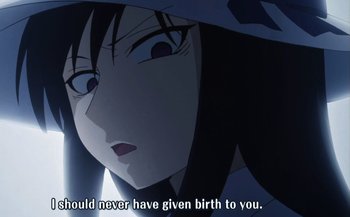 Kumiko Kotoura, Mother Of The Year.