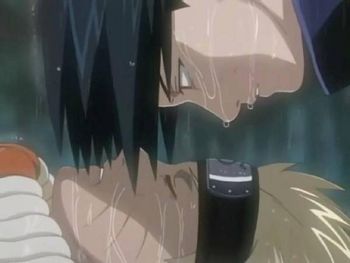 And the yaoi fangirls went wild.