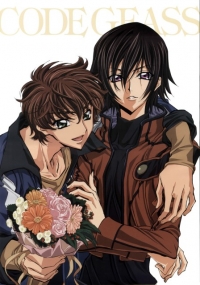 Yes, this is official art.