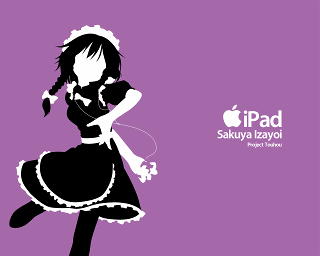 This image has been around since 2008.

Examples of Video Game moments that are Hilarious in Hindsight