Hilarious In Hindsight / The Simpsons 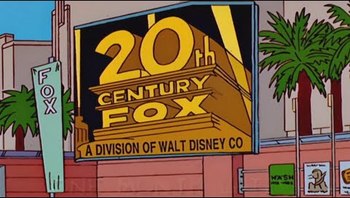