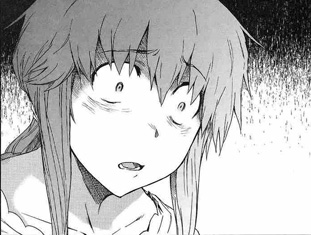 Sometimes the pilots crash even harder than the mechas.