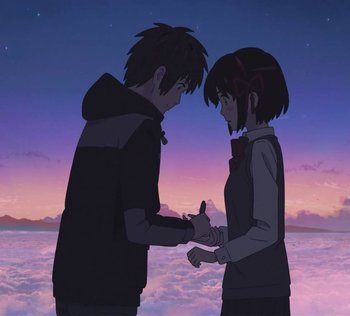 Finally meeting face to face after all this time.