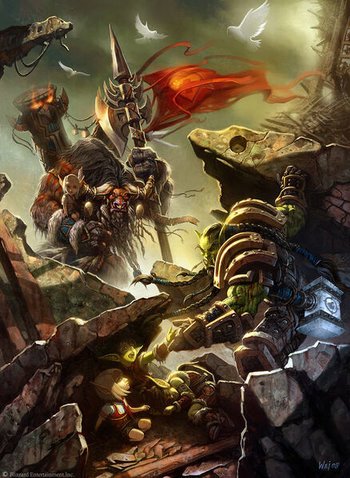 "For all the epic weapons, that's who those guys are"
Advertisement:

All "Moments" pages are Spoiler Free. UNMARKED SPOILERS BELOW