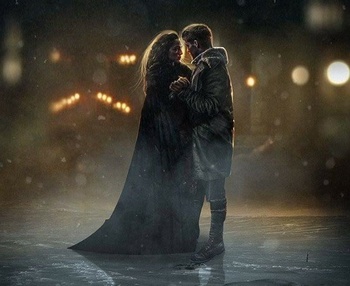 "And then we just... what did you call it? Sway back and forth."