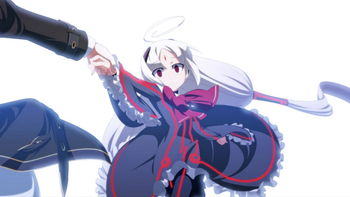 "After all, we still have plenty of time to kill, right?"
Advertisement: