Heartwarming / Trust Me, I'm a Genie 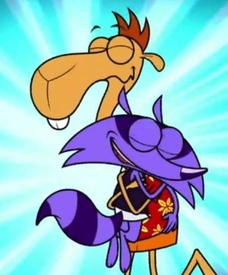