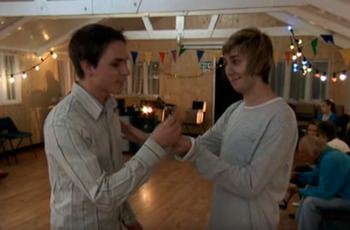 As the Bro Code states, a true friend will always have a condom handy.