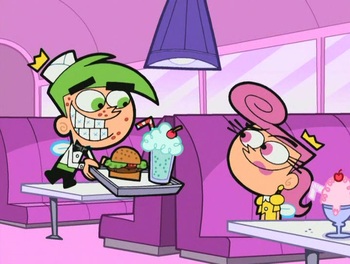 I wish something happy would happen!