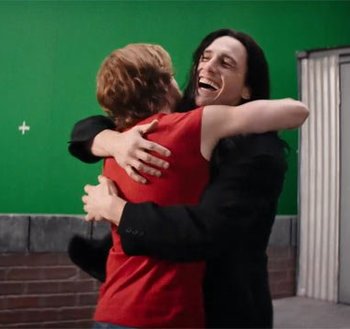 I'm so happy I have you as my best friend.