Heartwarming / The Amazing World of Gumball 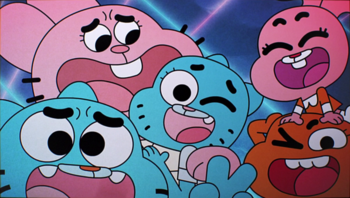 "Actually, you know what? I wouldn't change a thing." 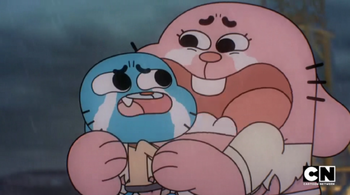 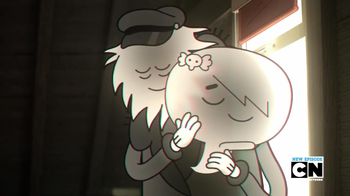 Carrie reuniting with her dad. 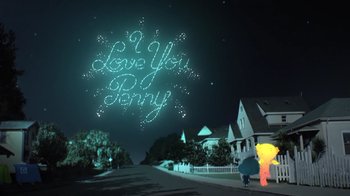 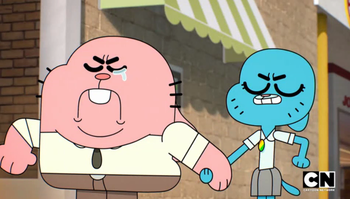 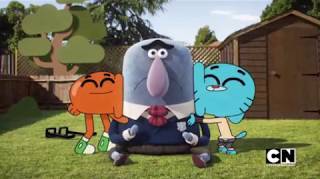