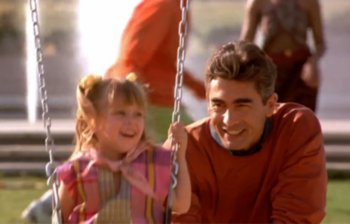 "Every day from this day on is a gift. Use it well."
Advertisement: