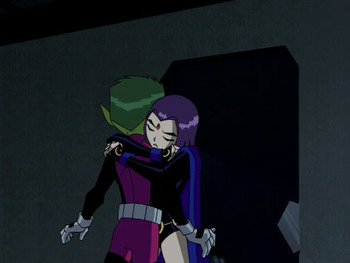 “You think you’re alone, Raven… but you’re not.”