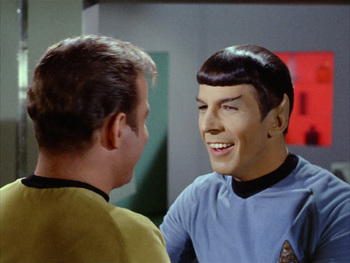 The Trouble with Tribbles

Is There In Truth No Beauty?

Day of the Dove

The Way to Eden