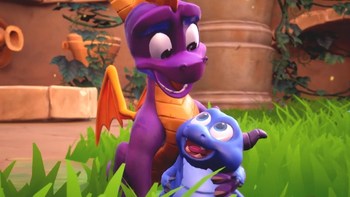 100% Completion ending. And it's better than the first time.