Heartwarming / Singin' in the Rain 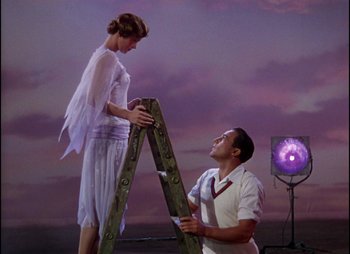