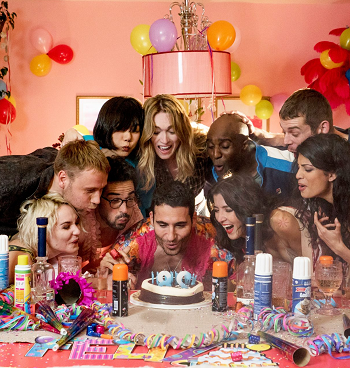 Episode 03: Smart Money is on the Skinny Bitch

Episode 08: We Will All Be Judged By The Courage of our Hearts

Episode 11: Just Turn the Wheel and the Future Changes

Episode 07: I Have No Room In My Heart For Hate

Episode 08: All I Want Right Now Is One More Bullet